“I’m proud of the team and entire Giants community,” said head coach Jerry Williams. Williams has been with the Giants for all of the championship wins, three as head coach and the other three as an assistant coach.

Even though the game took place in St. Louis, the Northeast Florida fan base stayed up to date with the contest on social  media. Multiple media correspondents and fans continued to praise the Giants before and after the game. The strong support was noted by the team and helped fuel them to another championship win. The entire community stayed informed and positive throughout the ABA Tournament series. Twitter posts and retweets were flowing all Saturday night and into the early morning hours of Sunday.

“Giants did it again!”

“Can anyone beat the Giants?”

Despite the win, Jacksonville actually trailed the Gold early in the game. However, a strong second half propelled the team to another win. Maurice Mickens got the momentum going scoring 13 second quarter points. Bernard Nugent (23 points) and Jeremiah Hill (19) also contributed scoring a combined 42 points in the game. The top notch shooting paved the way to another thrilling win. Calvin Warner also added 18 points to round out the scoring leaders.

South Florida made a late comeback push, but The Giants were able to use a powerful defense to maintain the lead. Warner and Jerrod Tucker played explosive defense on the inside with Mickens and Nugent containing the outside shooting game. Jermaine Bell and Aaron Bowen helped tremendously in the rebounding department to maintain Giant possessions.

Overall it was an absolute team effort and exciting way to finish the season. The team played all year with courage and heart. Another history making season comes to an end with your Jacksonville Giants at the top of the standings for the fourth straight season. 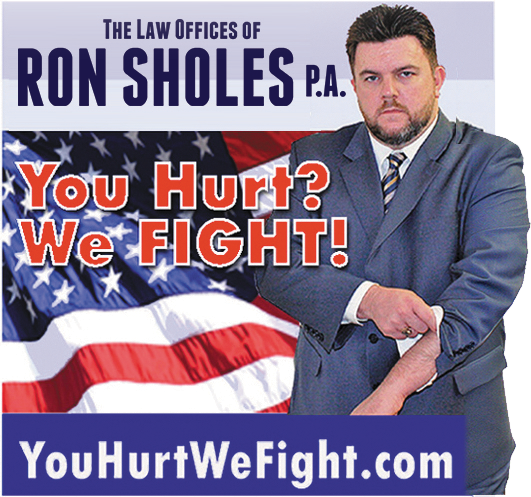